All four players are widely expected to be first-round draft picks this April, with Surtain often projected as a top 10 pick. During his time at Alabama, Surtain established himself as one of college football’s most dominant cornerbacks and was named a unanimous All-American for the 2020 season.

Waddle played only six games this season and was limited in the National Championship win over Ohio State, but the dynamic receiver is still highly touted and expected to be grabbed around the middle of the first round. Barmore is considered one of the best defensive line prospects in the entire draft.

Before the season, very few would have guessed that Jones would be a projected first-rounder, but he proved to be an essential part of Alabama’s offense, helping to guide the Crimson Tide to a perfect season. Jones completed over 77% of his passes while throwing for 4,500 yards and 41 touchdowns this season. Thanks to his impressive play, Jones is now widely considered the fourth-best quarterback prospect in the entire draft, which is likely good enough to get him drafted in the first round.

Five NBA draft prospects on the rise in college basketball

Packers’ LaFleur not concerned with previous loss to Bus

Five NBA draft prospects on the rise in college basketball

Packers’ LaFleur not concerned with previous loss to Bus

Kurtz responds to AOC: 'I don't want some federal commission deciding what is false' 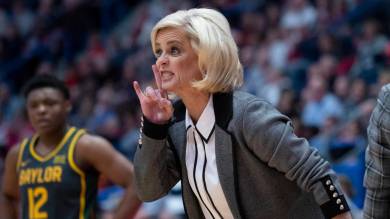 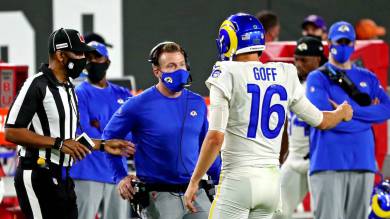 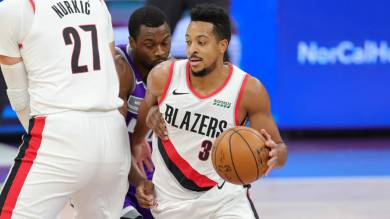 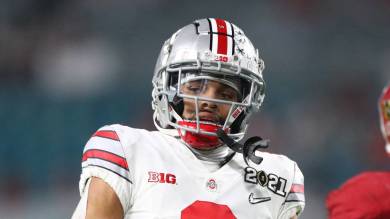 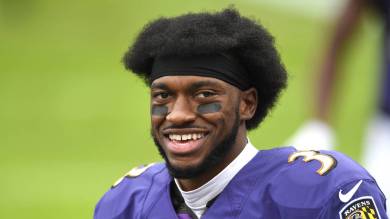 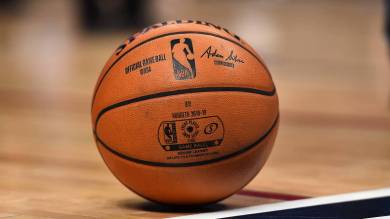