DeMarcus Cousins unsurprisingly did not appreciate James Harden saying Tuesday night that the Houston Rockets are “just not good enough,” and it appears he has had his fill with the drama surrounding his disgruntled teammate.

“Obviously, it’s disrespectful, but everybody has a right to their opinion. We feel some type of way about some of his actions,” Cousins said of Harden, per Tim McMahon of ESPN, adding that breakups are part of the NBA.

Zion Williamson out Wednesday due to COVID protocols 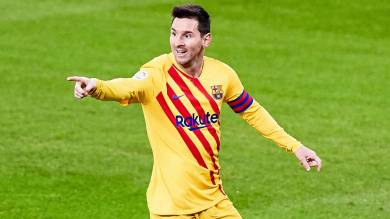 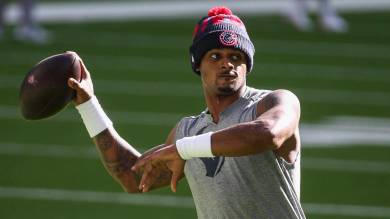 Texans’ Watson asks fans to cancel march due to COVID-19 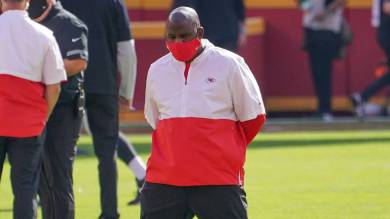 Bieniemy to interview with Texans after NFL tweaks rules 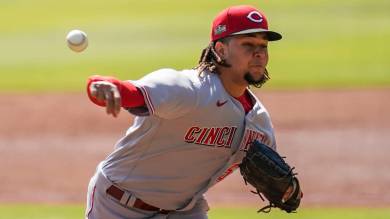 Report: Reds planning to hold on to Luis Castillo 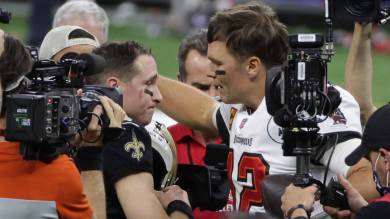 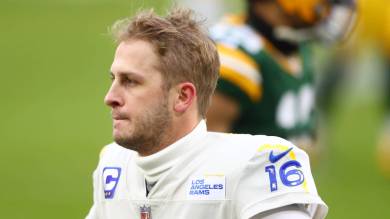 Goff will have to earn Rams’ starting QB job in ’21