BOSTON (CBS) – They have been shut down since March due the pandemic, now the sweet sounds of the Boston Symphony Orchestra are back, and it’s delightful to the ear. “I have not played with more than two people since March. So we are starving for it and now that we are back its fantastic,” musician Danny Kim said.

It’s called the BSO Now a series of pre-recorded hour-long performances that will run remotely from November through April. “So we had to create a virtual community,” BSO President and CEO Mark Volpe said.

The stage is set but it looks very different. To help keep the musicians safely apart they brought in their risers from Tanglewood and the built the stage so that it extends into the auditorium where thousands used to gather. 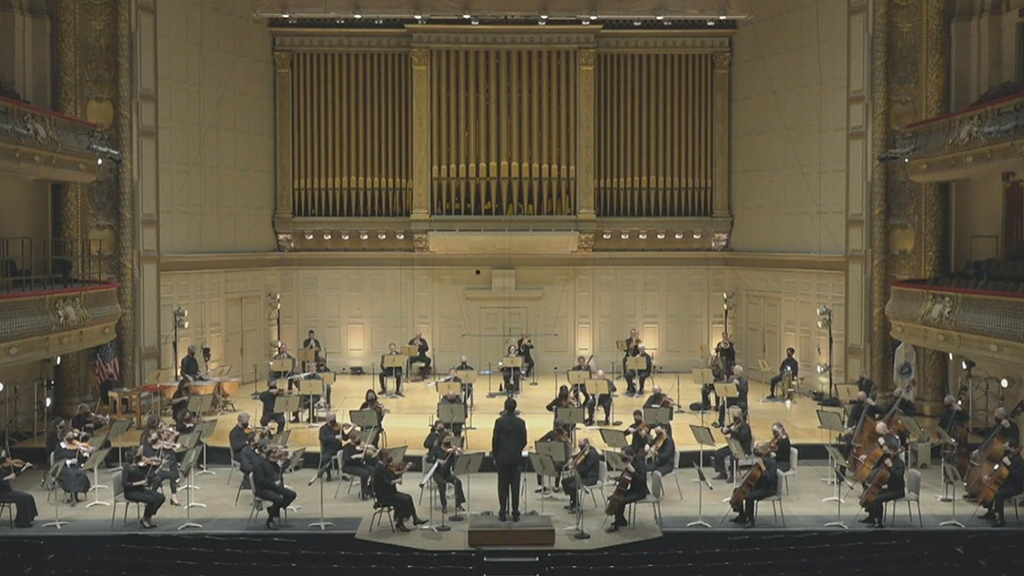 The set up makes the ensemble acoustically challenging. Danny Kim, who’s been playing viola for the BSO for five seasons, says it’s just great to be back. “When we are in a normal orchestra, we are in close quarters so can hear each other super well. But knowing we can still make music and share it online keeps us going,” Kim said.

And just in time for the holiday season and famous Holiday Boston Pops, which was just recorded both at Symphony Hall and at Fenway Park. “It’s available on BSO Now and be in every hospital in the region. In difficult times people gravitate to family, faith and they gravitate to music,” Volpe said. 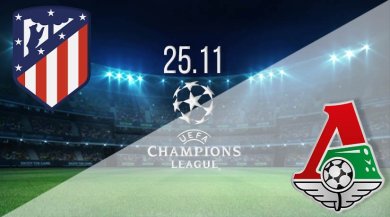 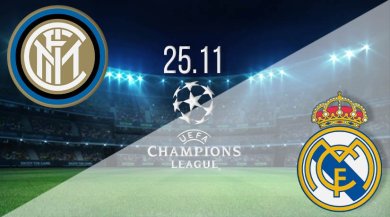 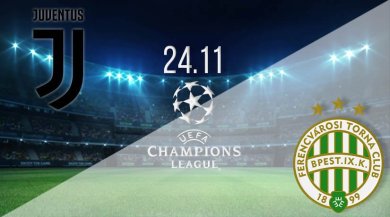 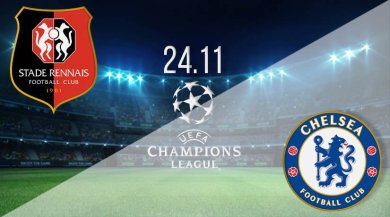