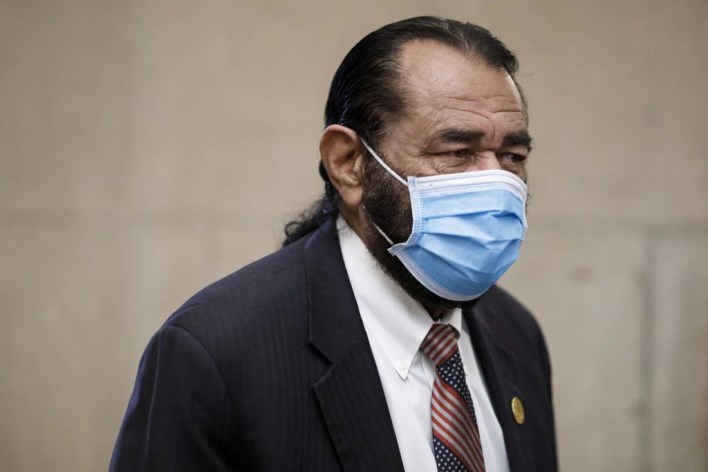 Democratic leadership was displeased at the time, but within months, another matter forced them to get on board with impeachment. Details emerged of a whistleblower complaint regarding Trump’s attempts to enlist Ukrainian officials to investigate former vice president Joe Biden. And the president was eventually impeached.

But he remained in office after the Republican-controlled Senate refused to convict him. And Trump’s remaining in office allowed him to carry out more acts that Green argues made him further unfit for the highest office in the land.

The lawmaker spoke to The Fix about why he knew Trump would be impeached again and why doing so is about much more than this president.

On why a second impeachment was inevitable

Green: I thought we would be here again because if impeachment was not successful, the president would realize that he has no guardrails and that we unfortunately have to continue with a president who would do pretty much as he pleases, and that’s what we had to endure.

When the president realized he could fire the person who was investigating him and do it with impunity, I think that caused the president to unfortunately conclude that he was above the law, and a lot of these efforts were to make sure that no one was above the law, including the president. We can look the other way for only so long, but at some point we have to say, ‘Yes, you too Mr. President are under the law, just as everyone else in the country is.”

On why he thinks Trump needs to leave office now

Green: The president is a recidivist. He is going to continue until he is stopped, and stopping him means you must use the only laws available to us — and convicting him in the Senate and barring him from holding future public office. If the person is allowed to just ride off into the sunset, he is likely to try to return to public office.

The president incited persons to come to the Capitol, climb the walls, push in doors, assault police officers, bring a structure with gallows and a noose, wear anti-Semitic shirts. We can’t allow an insurrection that is caught on live TV in living color to go unchecked, and we can’t especially not do it because the president was able to weaponize hate.

On the impact of impeachment on Trump’s legacy

Green: Impeachment has many ramifications. It is designed to remove a president who is harming society from office. It’s really comparable to an indictment but not quite the same thing.

But it does have some implications that cannot be overlooked. It will punish a person by tarnishing a persons’ history, so that he will be known as the only president to be impeached twice.

I do believe that it can act as a deterrent but it’s supposed to deter the person who did it, who performed the acts, as well as the persons who would want to pursue the same course of conduct.

The message impeachment sends to those who stormed the Capitol

Green: Some of the harm that has been caused, I can protect myself from to a certain extent. But there are people who don’t have the protections that I have. So we can’t make this about the people who are here in the Capitol. We’ve been protected.

But there are people who live out in the country who won’t be protected. To think they are only going to effect only persons who hold public trust is a poor understanding of what’s happening. There are many people who don’t hold public trust who will be impacted by this and they won’t have the protections that those of us have. 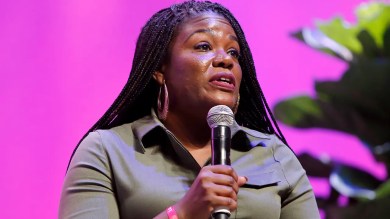 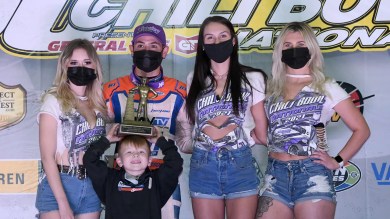 Live updates: Biden to participate in national day of service ahead of…