Yolanda Hadid appeared to accidentally show Gigi Hadid’s baby’s face in her birthday post! The model later uploaded a cropped version of the photo, which you can see here.

Yolanda Hadid‘s 57th birthday fell on Jan. 11, and she used the day to reflect on her biggest blessing: her granddaughter. The supermodel legend shared a photo of herself cradling Gigi Hadid and Zayn Malik‘s baby girl from the recent Christmas season, in which they wore coordinating holiday outfits. However, some fans noticed that there was a mirror in the corner of the photo, which appeared to accidentally catch the four-month-old infant’s reflection!

Yolanda soon took down the photo and uploaded a cropped version, which you can see above. While a fan account reposted the original photo, many fans called for the photo to be taken down out of respect for Gigi and Zayn’s privacy (which is why HollywoodLife did not share the original photo). Yolanda has shared a photo with her granddaughter in the past, but with the baby’s face hidden from the camera.

Yolanda did not address this social media faux pas, and instead penned a heartwarming message about her granddaughter and losing her own mother. “My birthday blessings…..When I woke up this morning and counted all my blessings in life this little Angel was ranked #1,” Yolanda wrote, referring to her first and only grandchild. As she reflected on her new role of being a grandparent, The Real Housewives of Beverly Hills alum continued, “It’s a whole new feeling, I’m feeling… a part of my heart I didn’t know existed……”

Yolanda was sad, however, to not be celebrating her birthday with her late mother Ans van den Herik. Ans passed away after fighting cancer six times in Aug. 2019, and Yolanda wrote, “I very much miss my mamma on this special day that used to be ours, the fist call of my day, 2 woman reminiscing about life and what this day was like in 1964……”

You can read Yolanda’s full message above. Thankfully, Yolanda can spend the special day with her granddaughter’s mom: Gigi! The mom-daughter duo enjoyed a sushi birthday dinner together, which Gigi shared pictures of on her own Instagram. “Celebrated mamma’s bday tonight @yolanda.hadid,” Gigi wrote with a sushi emoji underneath the birthday post, adding, “Every year, I think I couldn’t love, look up to, or learn from her more — and then I do. She’s the best mom and Oma we could ever ask for. So blessed. I LOVE YOU, THANK YOU FOR EVERYTHING. Wishing you the best year.”

Earlier that day, Gigi was spotted stepping out in New York City in a black puffer jacket and form-fitting leggings. The model looked fit just four months after welcoming her first child with Zayn! 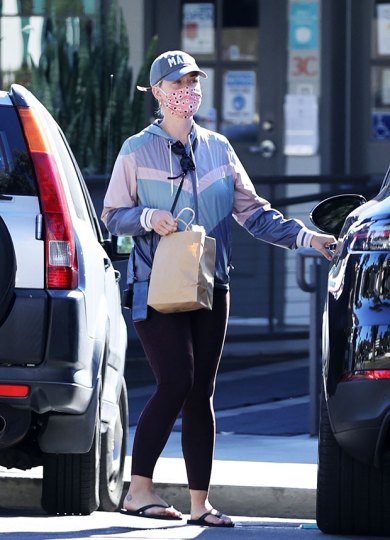 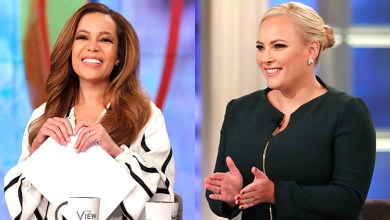 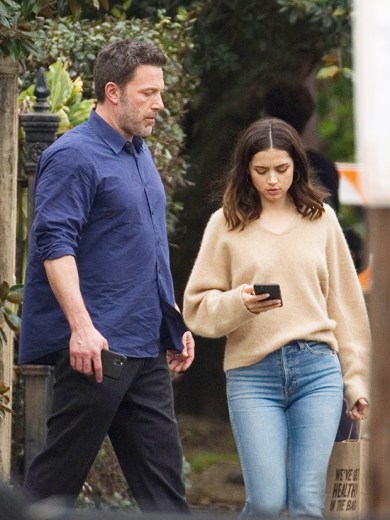 Photos Of Their Love – Hollywood Life 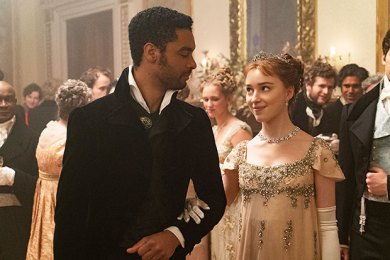 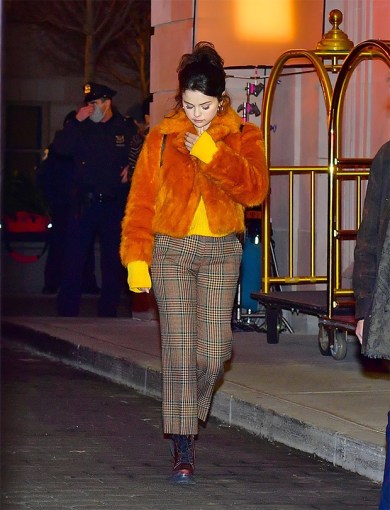 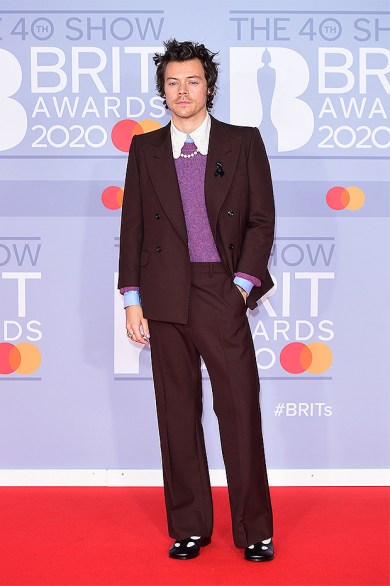