Joe Giudice has sent a harsh message to his ex sister-in-law and ‘RHONJ’ co-star Melissa Gorga after she spoke out about her fractured relationship with Teresa Giudice.

The drama is heating up between The Real Housewives of New Jersey cast members. Just one day after Melissa Gorga revealed she was “done” defending her sister-in-law Teresa Giudice, Teresa’s estranged ex-husband Joe Giudice told Melissa to “shut up” in a harsh social media post. The father-of-four, who has been living in Italy amid legal troubles in the US, took to Instagram on February 13 to share a snap of himself, Teresa, her brother Joe Gorga and his wife Melissa. “Melissa Gorga needs to shut [up],” he captioned the photo, adding the hashtag “#shotsfired”. 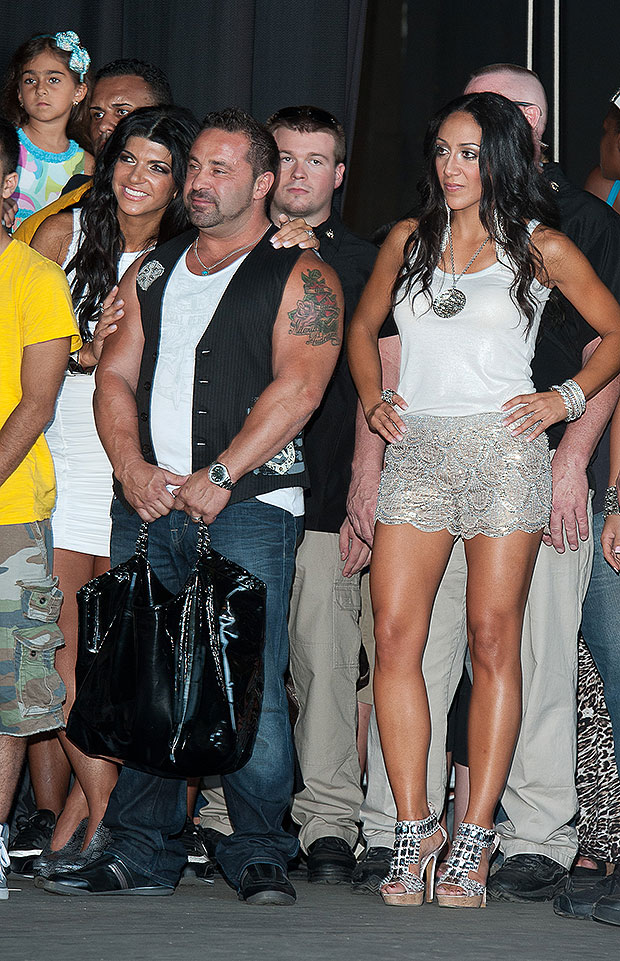 The reality star also shared the post on his Instagram Story, making an even harsher comment that Melissa “needs to shut the f**k up.” It comes one day after the the 41-year-old Bravo star told Us Weekly in an interview published on Feb. 12 that her relationship with Teresa Giudice was extremely fractured. “I’m going to be very honest right now. You’re damned if you do, you’re damned if you don’t and I’m going to don’t from now on. I am done,” she told the outlet on the Getting Real with the Housewives podcast. “It’s like when I’m doing the right thing, and you will see, I’m literally sticking up for her, we did it wrong. So, guess what? To each their own. I’m done sticking up for anyone.”

The New Jersey native continued, “I am going to just sit back here mind my own business and not stick up anymore for her because it was like, ‘I can’t win. I literally sometimes just feel like I can’t win and guess what? I’m finally OK with that. I’m just going to say nothing anymore and you’re on your own.” Melissa also revealed she was having marital troubles with her longtime partner Joe, who she wed in 2004. “We’ve done very good for 11 years. We’re a great couple. We try really hard. We fight really hard for our family and it’s not easy to be on reality TV for 11 years and still stand strong,” Melissa explained, adding, “This season, it’s very raw. It’s very real.”

Eagles could include Zach Ertz in Carson Wentz trade?