Ryan Dorsey remembered his late ex-wife, Naya Rivera, on her birthday by taking flowers to her grave site and shedding tears more than six months after her tragic loss. See the photos.

Ryan Dorsey mourned his late ex-wife, Naya Rivera, on what would have been her 34th birthday. The actor, 37, was seen on January 12 walking to the site of Naya’s grave with flowers in one hand and the other seemingly wiping away tears. Ryan wore sunglasses to cover his eyes, and cameras captured the incredibly private, sorrowful moment. You can see the images here.

But Ryan didn’t only pay tribute to Naya by visiting the beloved Glee alum’s grave, roughly six months after she tragically died. The actor also took to Instagram on Naya’s birthday to share a sweet, tender photo of himself with Naya in happier times. The black and white selfie captured Naya’s beaming face, as she cradled the couple’s son, Josey, 5.

“Just as surreal as it is real that you’re gone. If that makes sense, but none of this still makes any sense…34,” the beginning of Ryan’s caption to the photo read. “I could just hear you saying ‘Ah, I’m old AF now!’ Ha…Rest easy old lady,” Ryan concluded the caption, adding a series of heart emojis and even a few shooting stars to punctuate his words.

It’s been more than six months since Naya tragically drowned at Lake Piru, after renting a boat to take out on the water with her little boy. Since Naya’s death, Ryan has put his focus completely on the couple’s son, and Naya’s family, including her sister Nickayla Rivera, have been incredibly supportive. But through so much tragedy, Ryan has found moments of joy with the former couple’s sweet son.

Ryan will often share some snapshots on social media from Josey’s life. He photographed the youngster after his long locks were cut in exchange for a buzzcut, and even shared a few videos of the little tyke showing off his dance moves. It’s been such a difficult transition for Ryan and Josey to make, and Naya’s Glee co-stars have continued to mourn their beloved cast mate, who fans fell in love with when she played Santana Lopez on the comedy series, which ran from 2009-2015.

Who Is Kevin Kreider On ‘Bling Empire’? — About The Reality Star – Hollywood Life

Who Is Kevin Kreider On ‘Bling Empire’? — About The Reality Star – Hollywood Life

Refunds and stimulus payments are still piled up at the IRS 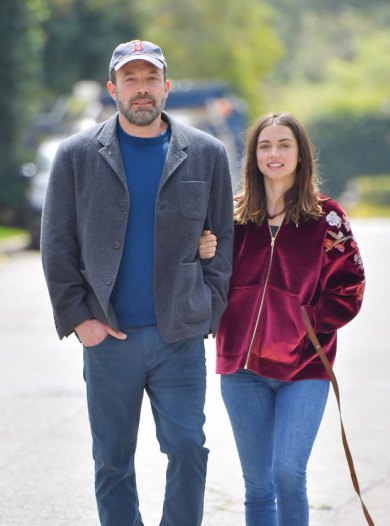 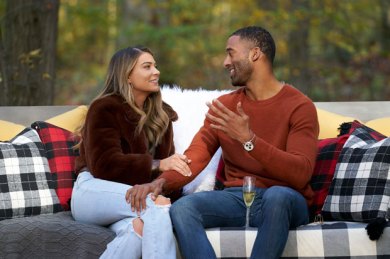 Sarah Trott Cries & Leaves The Bachelor After Tension With Other Women…

Dwyane Wade Poses In His Birthday Suit & His Kids React –… 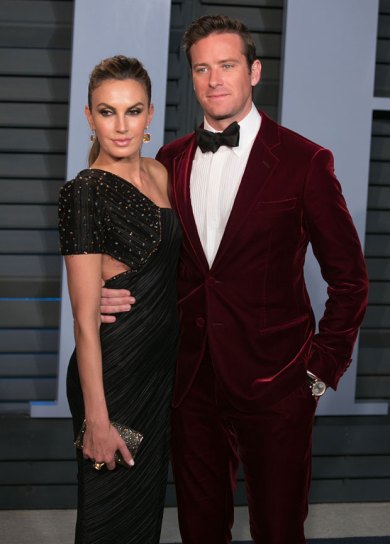 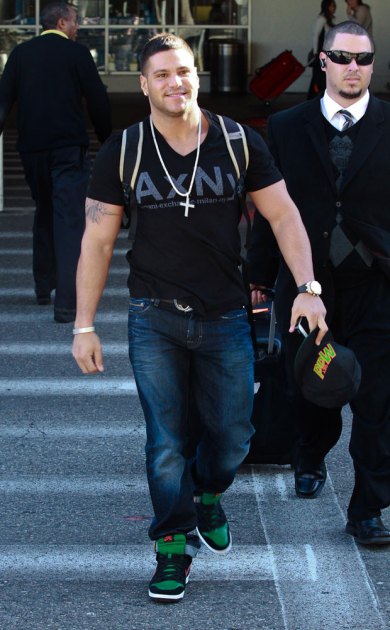 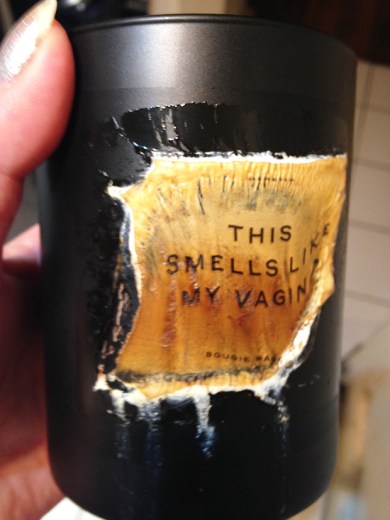