While driving around in Montecito, Rob Lowe insisted that he spotted Prince Harry sporting a ponytail! ‘The West Wing’ star revealed the hilarious tactic he used to make sure that he didn’t mistake the Duke of Sussex for someone else.

Prince Harry, 36, is supposedly growing out his hair very long — as in, long enough to pull back into a ponytail. Well, this is what Rob Lowe claimed, which James Corden had a hard time believing during their interview on the Jan. 12 episode of The Late Late Show with James Corden.

“I just ran into your countryman, the English treasure, Prince Harry, at the stoplight 10 minutes ago,” Rob said, who was calling in from his house in Montecito, a coastal California town where Harry and Meghan Markle purchased a $14.7 million mansion in. Rob explained, “[Harry] lives about a mile from me. He’s been very reclusive. Seeing him is like seeing the Loch Ness Monster. And I finally saw him.”

While Rob was convinced he saw Harry, he wasn’t as sure if the ponytail was just a trick of the eyes. “It was very, very quick — don’t totally quote me on it — but it looked like he’s wearing a ponytail. I’m just saying,” Rob revealed. “It looked to me, as a casual observer, that his hair [had] grown very long and was pulled back very tightly by what I could only assume was a ponytail.”

James interjected here, saying, “I’m certain that wasn’t true.” But Rob assured the late night talk show host by confessing, “Oh no it was him, I have to say that I followed him to the house to see if the car went in.”

Well, Harry didn’t appear to be rocking a ponytail — just his usual cropped red hair — in his 2020 Christmas card with Meghan and their one-year-old son, Archie. The family of three have had as long a journey as Harry’s hair reportedly is. After Meghan and Harry stepped down from their roles as senior members of the British royal family in Jan. 2020, they reportedly stayed in Canada and Los Angeles before eventually settling in their Santa Barbara enclave in July of 2020.

“They are very happy that they made the move to Santa Barbara. As tough as the year has been, they have not wavered on their decision,” a source close to Meghan EXCLUSIVELY told HollywoodLife, who told us how she and Harry are feeling exactly one year after opting out of their royal duties.

Before & After Pics – Hollywood Life

Lori Harvey Chose To Celebrate Her Birthday With Michael B. Jordan – Hollywood Life

Who Is Archie Lyndhurst? 5 Facts About ‘So Awkward’ Star Dead At 19 – Hollywood Life

Before & After Pics – Hollywood Life

Lori Harvey Chose To Celebrate Her Birthday With Michael B. Jordan – Hollywood Life

Who Is Archie Lyndhurst? 5 Facts About ‘So Awkward’ Star Dead At 19 – Hollywood Life

Trump said ‘we got to get rid’ of Rep. Liz Cheney. Now she supports impeaching him. 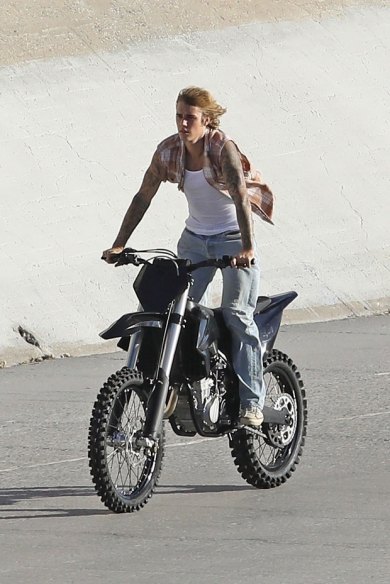 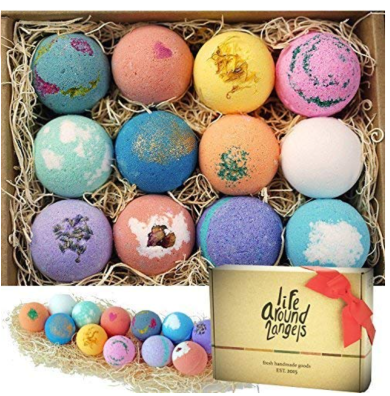 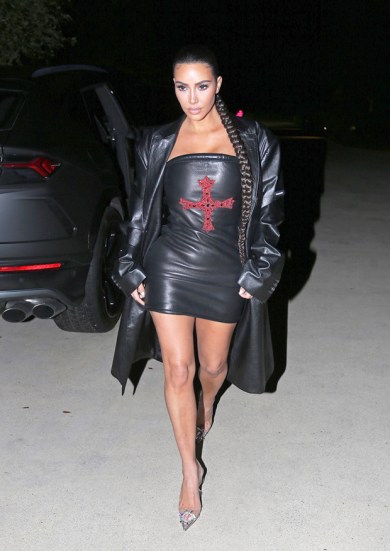 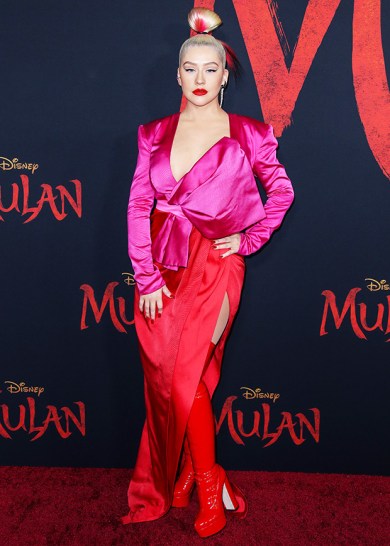 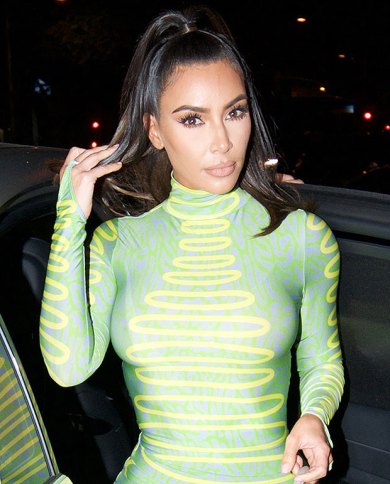 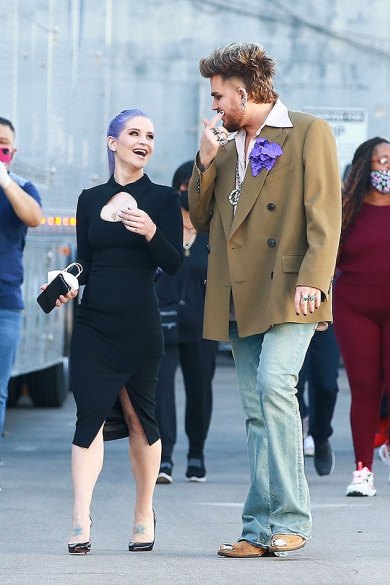