Britney Spears has so far failed to have her dad removed as her co-conservator. Now, a top attorney weighs in on her case.

Britney Spears‘s father Jamie Spears will remain as co-conservator of her estate. The pop star’s attempts to have him removed from the role he has held since 2008 were denied during a hearing on Feb. 11. In order to better understand why the Toxic singer wasn’t able to have her dad removed, we spoke to attorney Michael Stutman.

The high profile family lawyer is experienced with conservatorships and has reviewed the facts of Britney’s case. He told HollywoodLife EXCLUSIVELY that in order to have her father removed as co-conservator, the burden will be on Britney’s legal team to prove he’s done something wrong.

“As far as removing her father, from any particular capacity whether as a co-conservator of her estate or as a conservator of her person, she would have to show some misconduct on his behalf or some series of very poor decisions,” he explained. “This is not just somebody that you’ve hired to sell your house, this is someone who has been installed to run your life. And in this country, that’s really serious.” 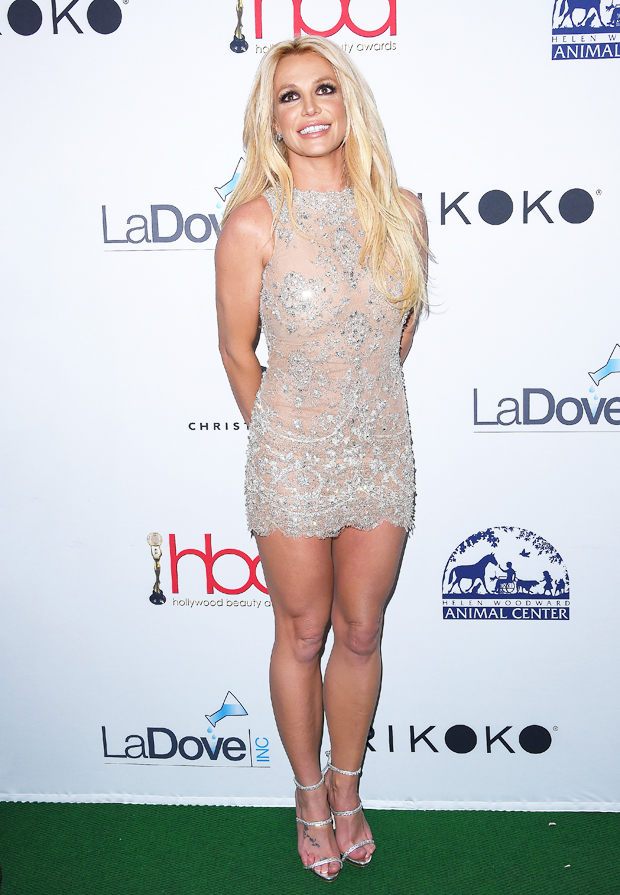 Britney Spears has been under a court ordered conservatorship since 2008. Photo credit: MEGA.

There has been no request by Britney, 39, or other parties to end the lengthy conservatorship completely — but if she did want to have it lifted, Stutman explained that she’d need to present proof that she no longer needs help. “Basically, she needs to demonstrate that whatever the situation was that generated the imposition of the conservatorship, no longer exists,” he said. 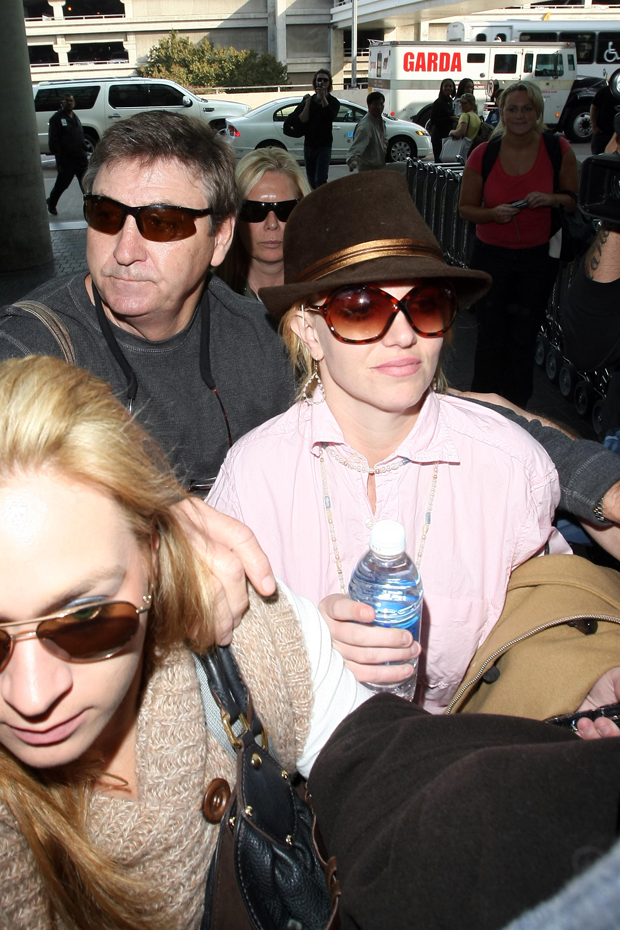 Britney Spears seen with her dad Jamie Spears in Nov. 2008, the same year he was named co-conservator over his daughter’s estate. Photo credit: MEGA.

Britney has made it very clear that she doesn’t want her dad in charge of her life anymore. Her lawyer Samuel D. Ingham III even told the court in a Nov. 2020 hearing, “My client has informed me that she is afraid of her father. She will not perform again if her father is in charge of her career.”

Britney’s fans have been calling for her to be released from her conservatorship with an ongoing #FreeBritney movement. And a recent documentary, Framing Britney Spears, has turned up the spotlight on the pop star’s battle for her freedom.

Like many who have been following the case, our legal expert is baffled that Britney’s conservatorship has lasted for 13 years. “I don’t understand how she remains subject to this conservatorship,” Stutman shared. “Unless of course there’s been some very compelling evidence presented to a court that nobody else has seen, or heard of, or spoken of.”

Garbage Truck Driver Is Charged in California Fire That Killed 2